In Houston and Webster, TX, the plastic surgeons at Houston Plastic & Reconstructive Surgery understand that buttocks are often considered one of the sexiest body parts. Nothing seems more attractive to men than women’s backside in tight jeans. As for women, the majority of them pay attention to men’s buttocks first and foremost – they find them much more appealing than anything else that a man can boast of.

Many consider well-formed buttocks to be sexually attractive. However, the definition of “well-formed” is not fixed, as sexual aesthetics of the buttocks vary considerably from culture to culture, from one period of fashion to another and even from person to person.

This feature contains nudity. Please click OK to confirm you are at least 18 years of age and are not offended by such material.

This woman had a Brazilian butt lift at Houston Plastic & Reconstructive Surgery. This procedure reshapes and fills out the buttocks with the patient's own fat. When performing the Brazilian butt lift, our plastic surgeons carefully collect excess fat from areas such as the hips, belly, and thighs using liposuction. The fat is then purified... Read More

This patient had a natural buttock augmentation procedure called a Brazilian butt lift at Houston Plastic & Reconstructive Surgery. Our talented plastic surgeons can use liposuction to carefully remove fat where it is not wanted, such as on the thighs, hips, and belly, and transfer it to the buttocks. Women and men who want a fuller, more... Read More
Before & After
Case: 4 of 6

A Brazilian butt lift at Houston Plastic & Reconstructive Surgery can add curves where you want them. This woman had the procedure performed by one of our talented plastic surgeons. During the surgery, the surgeon uses liposuction to collect fat from areas where it's not wanted and then uses fat grafting to augment the buttocks.The fat... Read More
Before & After
Case: 5 of 6

This patient had a Brazilian butt lift at Houston Plastic & Reconstructive Surgery. This popular procedure lifts and fills out the buttocks with fat taken from other areas of the patient's own body with liposuction. Many people choose the Brazilian butt lift because it is a natural alternative to buttock implants and they can have trouble... Read More
Before & After
Case: 6 of 6

There are three ways to enhance the buttock region:

Our surgeons refrain from using implants and primarily rely on either fat grafting or flaps. The “Brazilian butt lift” is merely fat grafting. The flaps may be used during a buttock lift procedure. The difference between these procedures will be the extent of scarring. If you have poor skin quality and a droopy buttock, you may need an actual buttock lift.

Some of our Brazilian butt lift patients may desire more fullness over the buttock area and in this particular case, we can transfer fat removed with liposuction to the buttocks. During fat transfers, the fat is placed deeply in the muscle in several different layers to create a smooth augmentation without irregularities.

Sometimes, the doctor performs liposuction in order to further enhance the shape of the buttocks. The use of fat grafting has revolutionized buttock augmentation. It is simpler to perform, with a usual operative time of 1.5 hours. It has minimal pain and discomfort postoperatively, and requires minimal recuperation.

The fat is injected through two very small incisions and is carefully layered through tunnels throughout the buttocks. In 30 to 35% of the patients a repeat fat grafting is necessary because of significant absorption of fat. However, it is unlikely that further fat grafting beyond the second treatment will be necessary.

An important consideration for buttock fat grafting is the availability of extra fat in different parts of the body. While fat is usually in abundance, there are patients in whom there is no extra fat available.

After performing the same procedure on the other buttock, the doctor makes sure the buttocks are symmetrical and natural looking.

With most cosmetic surgery, it is recommended that you stop smoking six weeks before surgery. It is particularly important to increase the chances of survival of the fat grafts. Certain medications that increase the risk of bleeding such as aspirin, non-steroidal anti-inflammatory medications, and some vitamins/homeopathic regimens should be discontinued prior to the surgery.

All of these procedures are performed under general anesthesia in our AAAASF facility. 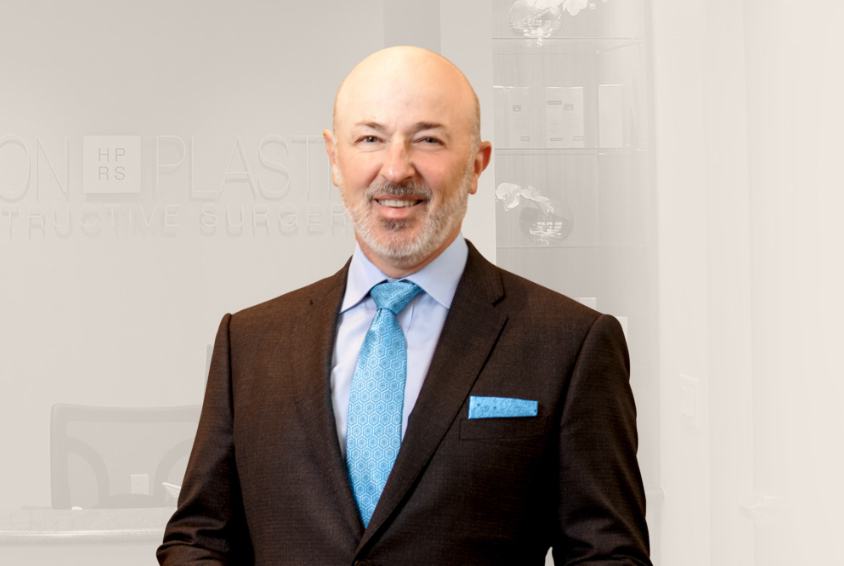 Dr. Moliver has given me back parts of myself that I never thought I’d be able to have again, not to mention the self-confidence to match. He is extremely charming and has a great sense of humor. I’ve always loved the staff here as well. I’d give ten stars if I could. There is no other surgeon I’d see.”

When you wake up you will feel tired, sore, and stiff. It is important to take the medication prescribed to you. Someone will need to drive you home, and you may need assistance at home over the next couple of days.

You will have a compression garment on after surgery to provide support, which should not be removed for the next few days following surgery.

Rest is important to the healing process, so do it as much as possible following your procedure. Drink plenty of fluids, and be sure to take the prescribed medications.

Most likely, you will be able to resume calm, quiet work within a few days to weeks following buttock enhancement surgery. You should still avoid physical exertion for several weeks.

Is buttock enhancement for you?

Buttock enhancement is an increasingly popular procedure. It allows flat or poorly developed buttocks to be enhanced. While many women will increase the size of their breasts, they find that there is an imbalance between their front and the back. There are many women who have the curves of the breasts and the thighs, and need to round out the buttocks as well. This procedure is especially popular with Latinos and African Americans, but is often performed as well on whites.

Am I good candidate for buttock enhancement surgery?

The best candidates for buttock enhancement are: 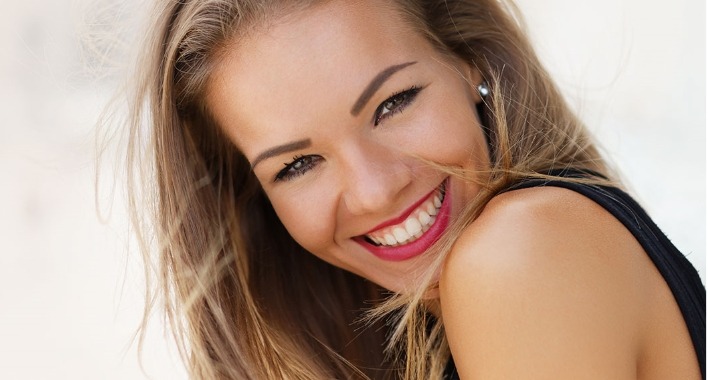 We’ll work with you to make your aesthetic dreams come true. We offer flexible financing plans to meet most budgets.